So far we've established that trust is a key component to success in business interactions. We've determined that in today's world we have to work harder and do more to stand out. We've also shown that having the right image to represent you is an integral part of the process of standing-out and can deliver a significant positive impact if it lives up to your brand message. Lets dig a little deeper. Which one is the right image?  How do you demonstrate ‘trust’, in a photo? Many people assume that trust is most easily built through verbal interaction, but as we've shown that's not the case. Given an image, even for a fraction of a second, we can make a trust determination.  In order to demonstrate trust in a photo, studies show that we must first demonstrate warmth. "Decades of sociology and psychology research show that by first focusing on displaying warmth—and then blending in demonstrations of competence—leaders will find a clearer path to influence." Amy J.C. Cuddy, Matthew Kohut, and John Neffinger.
“Make everything louder than everything else” - Ian Gillan, Deep Purple
Amy Cuddy is a well known Harvard Professor who has studied the relationship between warmth and competence, both of which are key components to building trust.  Our ability to lead others is primarily based on gaining their trust,  "If you want to effectively lead others, you have to get the warmth-competence dynamic right. Projecting both traits at once is difficult, but the two can be mutually reinforcing—and the rewards substantial. Earning the trust and appreciation of those around you feels good. Feeling in command of a situation does, too. Doing both lets you influence people more effectively... Once you establish your warmth, your strength is received as a welcome reassurance. Your leadership becomes not a threat but a gift." She continues to say that "Although both dimensions are fundamental to social perception, warmth judgments appear primary, reflecting the importance of first assessing others’ intentions before determining the other’s ability to carry out those intentions."
Peter Hurley, one of the greatest portrait/headshot photographers of our time talks about a look that he starts with and that is confident-approachability. If confident-approachability does not look like competence and warmth then I don't know what does. There you have it, two totally independent and highly credible sources telling us that if we strive for warmth and approachability along with confidence and competence then we are on the right track to winning people over. To borrow from Peter Hurley himself; Shabang!
"I don't think that you can fake warmth. You can fake lust, jealousy, anger; those are all quite easy. But actual, genuine warmth? I don't think you can fake it." - Keira Knightley
Going through the process of re-evaluating your image requires some effort.  It's not without beneficial side-effects though. Once we have established the framework for our brand we have to put it out there for people to see. Here's where it gets really interesting. The Carry-Over Effect occurs when we are asked to convince another that we possess a particular trait. "This account builds on the notion that people’s ideas about themselves are forged in the crucible of social life; that is, we come to know ourselves by imagining how we appear in the eyes of others. According to this view, public behavior is more consequential than private behavior. Publicly presenting ourselves to another and seeing ourselves through that person’s eyes has a greater impact on the way we see ourselves than does private behavior." Simply by going through the process of determining your brand and publicizing it, you are helping to reinforce and etch your brand into your own psyche. Be aware of the importance of sincerity in your social interactions because a lack of sincerity has a tendency to kill that needed 'warmth' component. That said, it appears that there is a small element of "fake it till you make it".
Go To Part 4 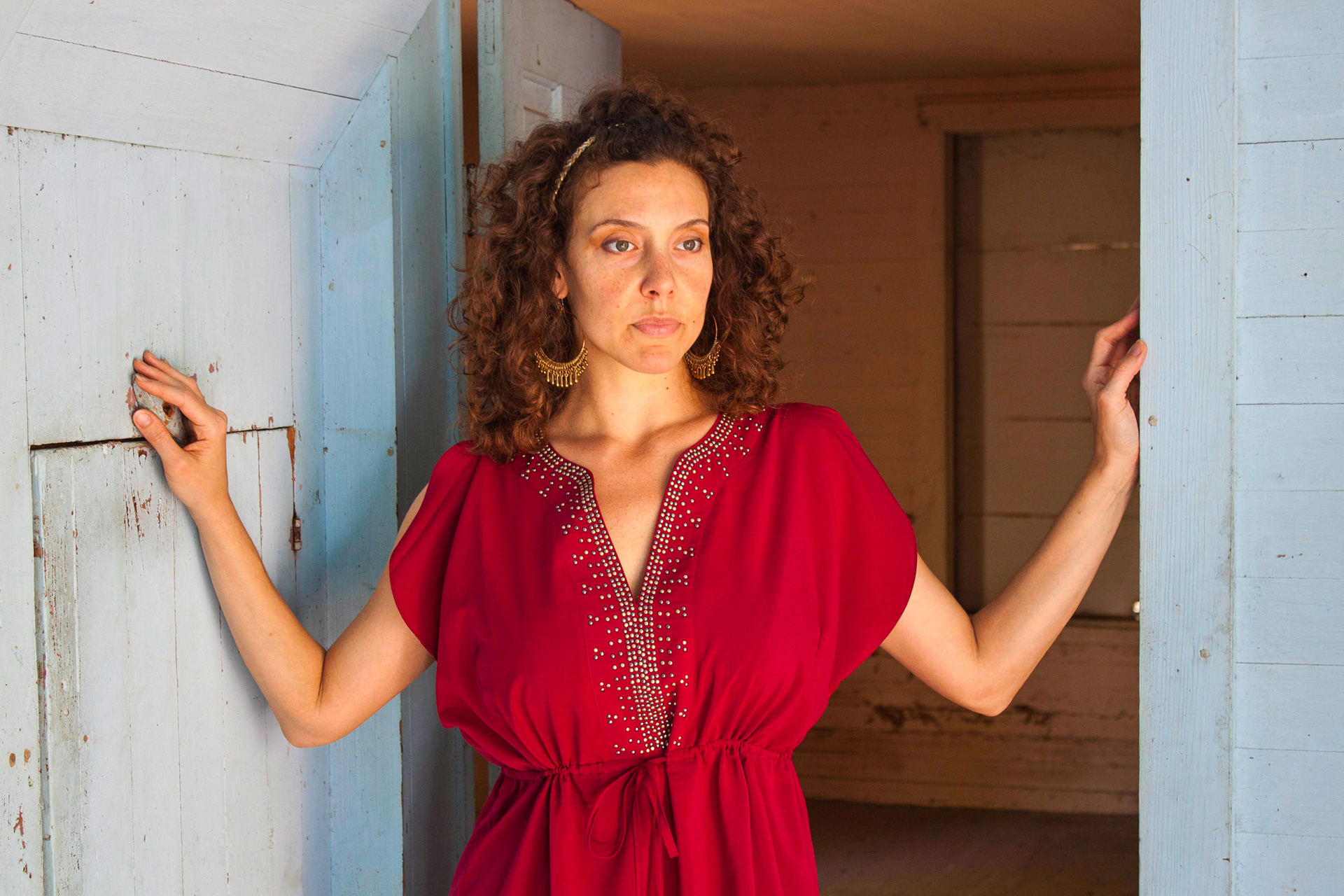 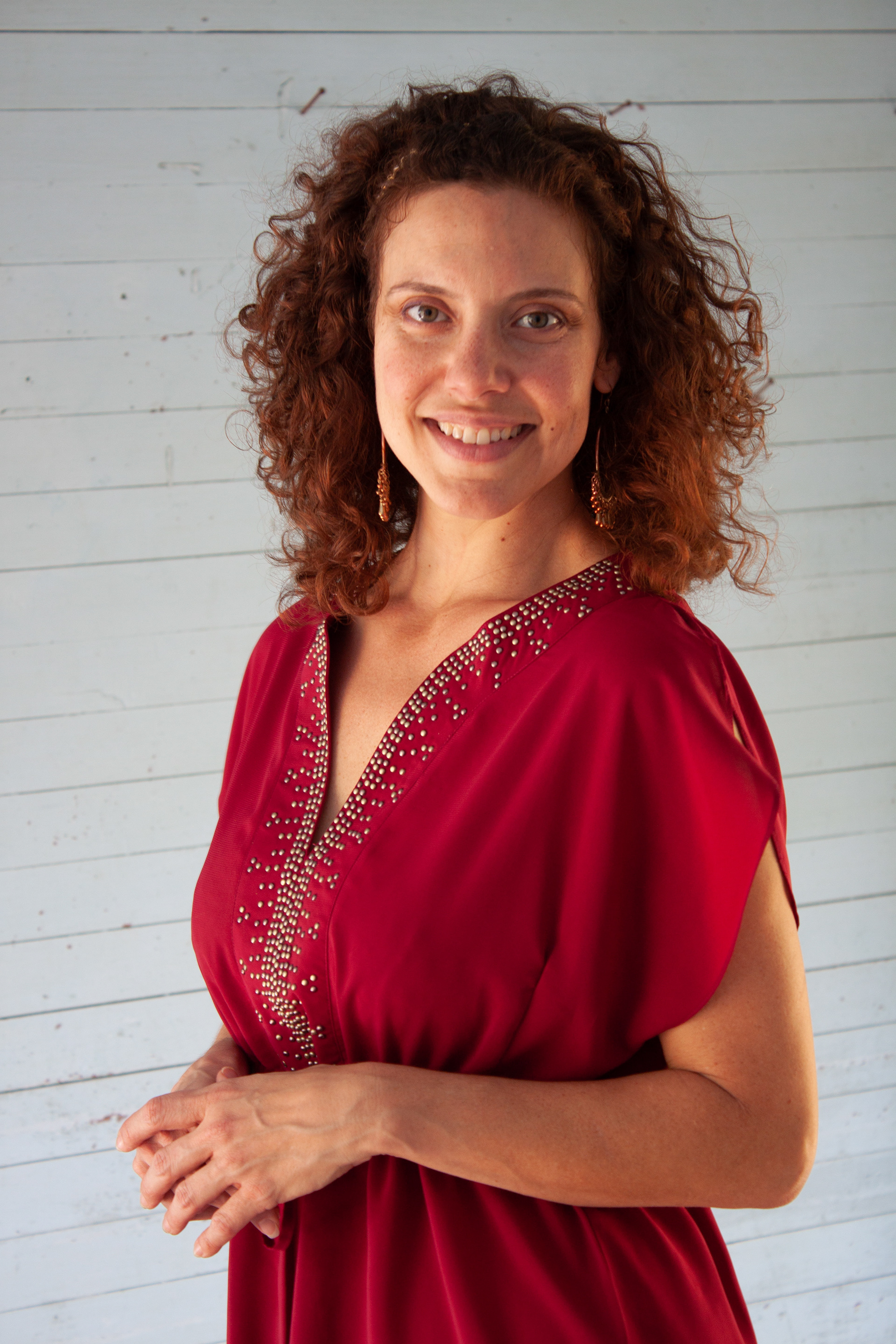 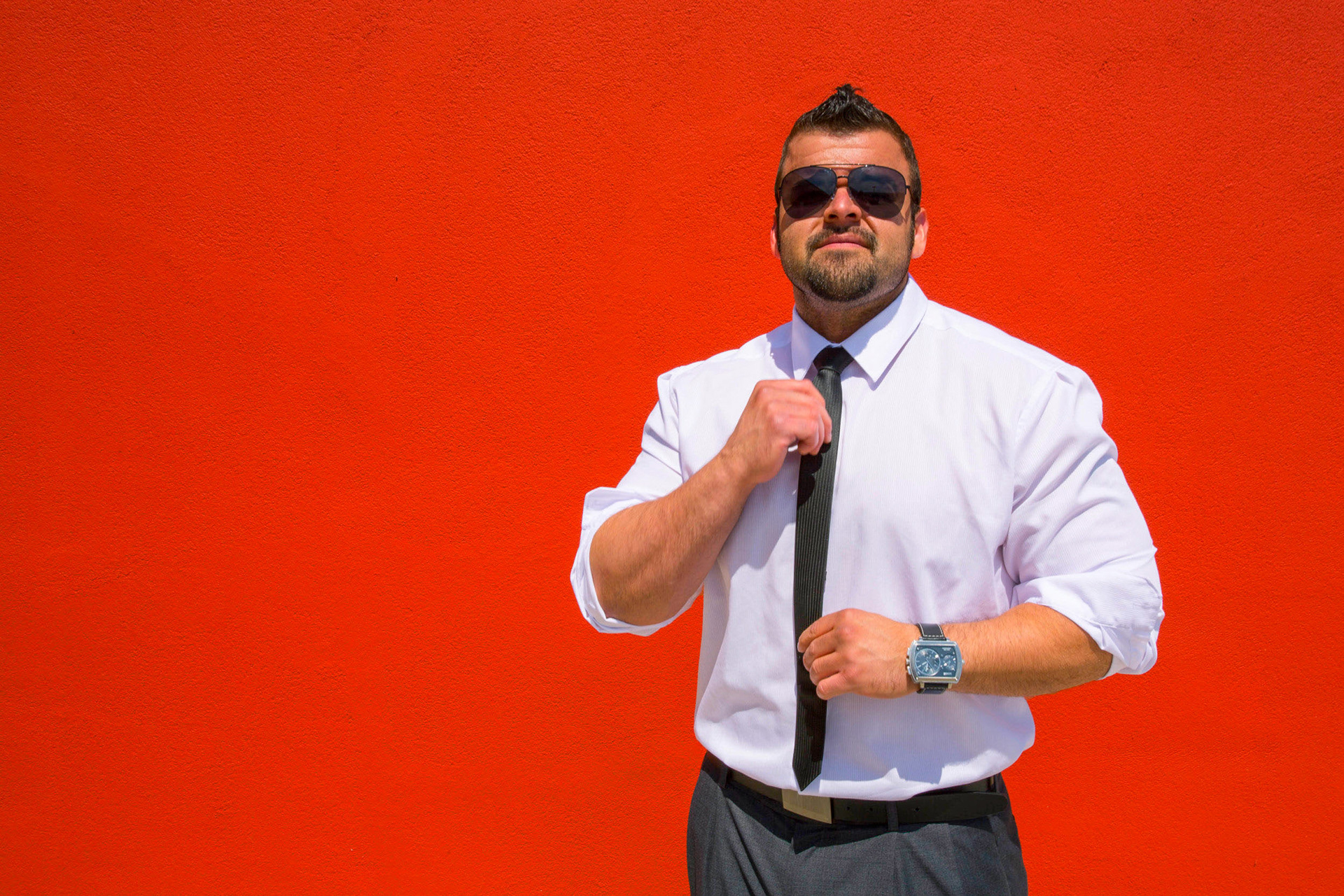 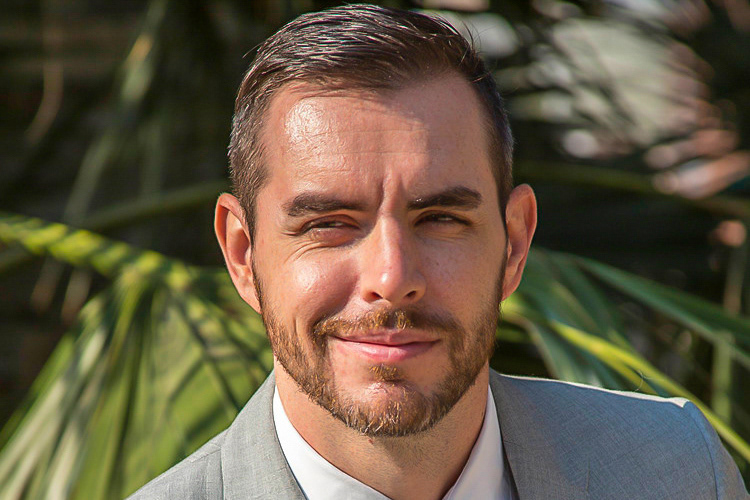 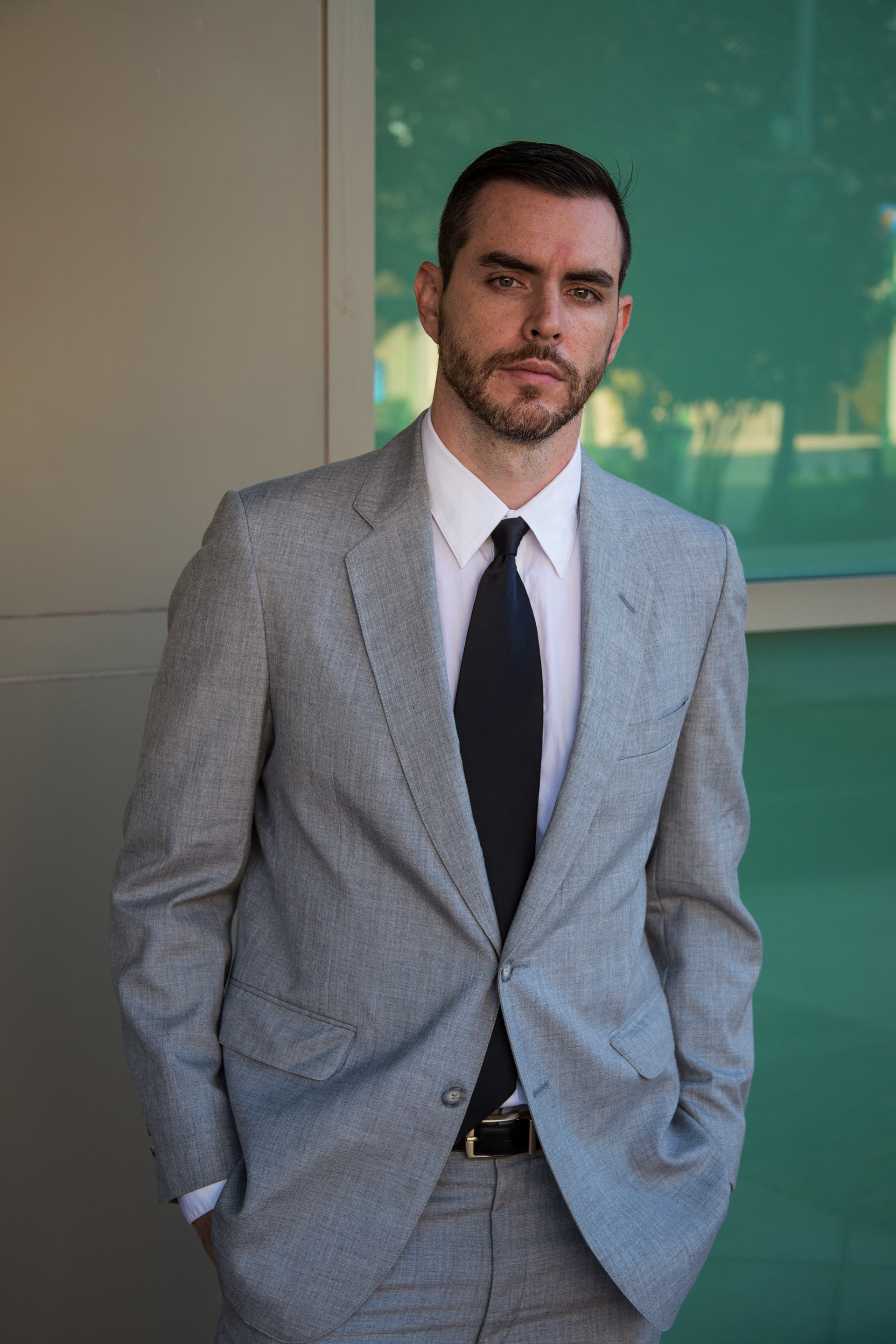 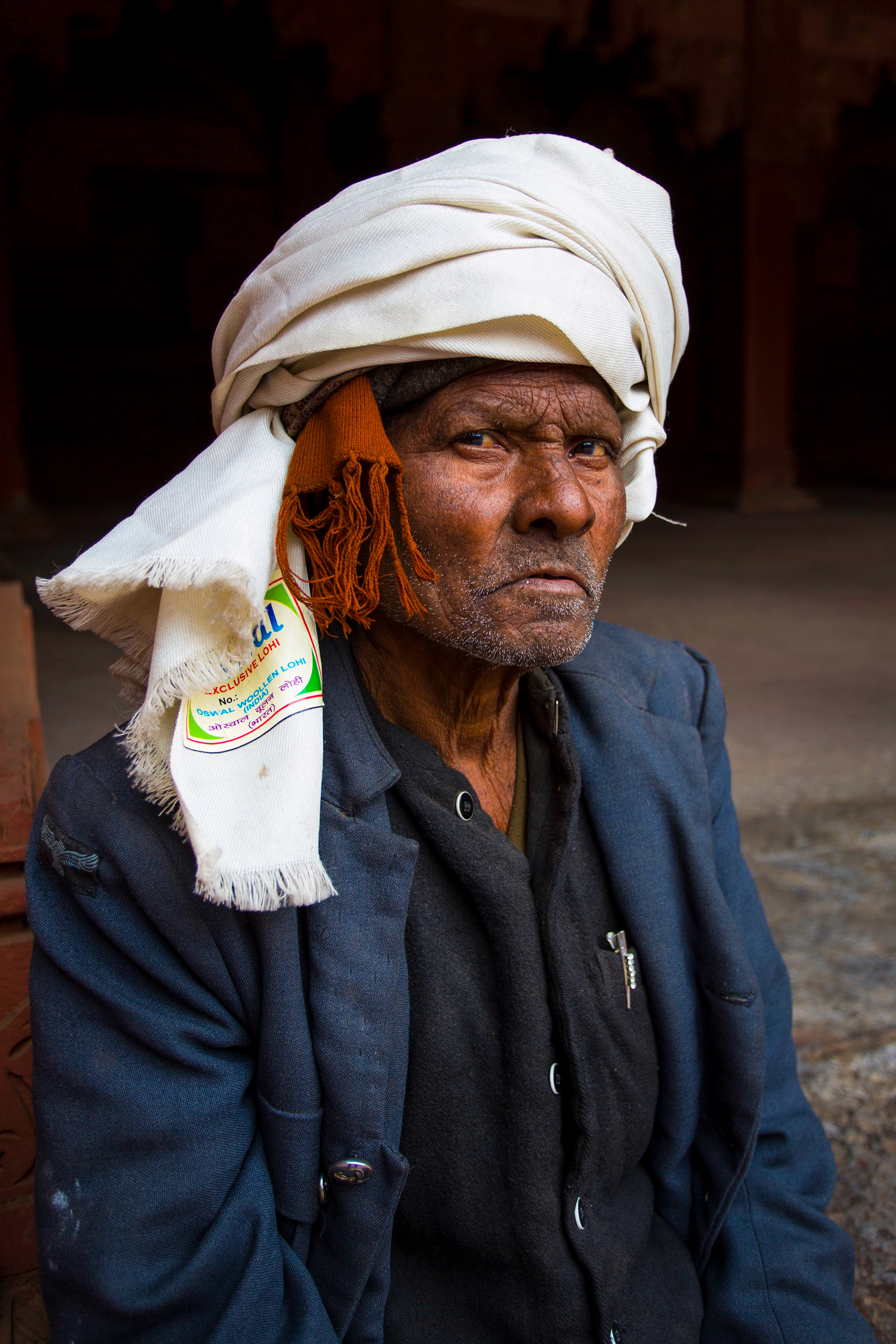 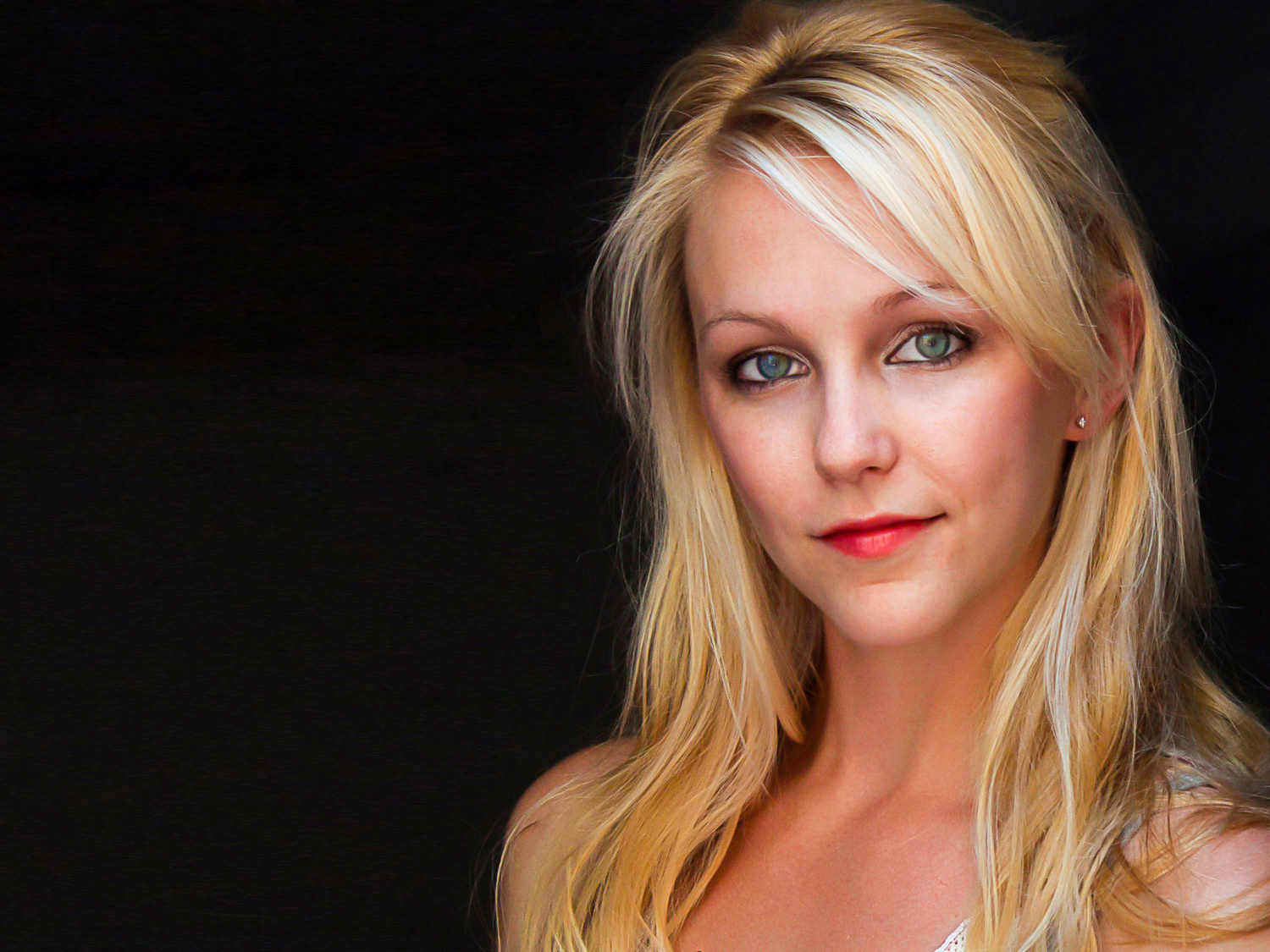 We use cookies and other tracking technologies to improve your browsing experience on our site, show personalized content and targeted ads, analyze site traffic, and understand where our audience is coming from. Accept